Isn't This My Soil?" Land, State and 'Development' in Somali Ethiopia


Ethiopia: Information on the Issa and Gurgura Liberation Front

Our company seeks for new part-time employes. You can earn from $300/week for simple task completion. For example: filling online surveys, reading emails, online customer support.
OffshoreDreams, LLC is an offshore based company, we provide B2C services and solutions. Our business partners look for new oportunities at your region/country.
Complete the form if you are interested in this proposal. Our representative will contact you asap. 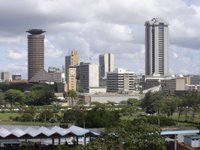 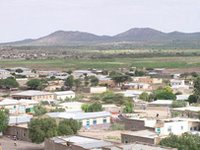 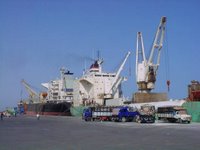 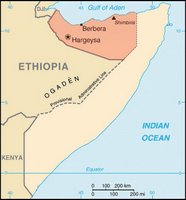 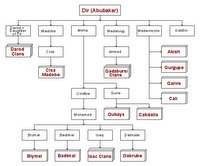